Author of “Shaltay-Boltay” website cashed in Bitcoins in Ukraine 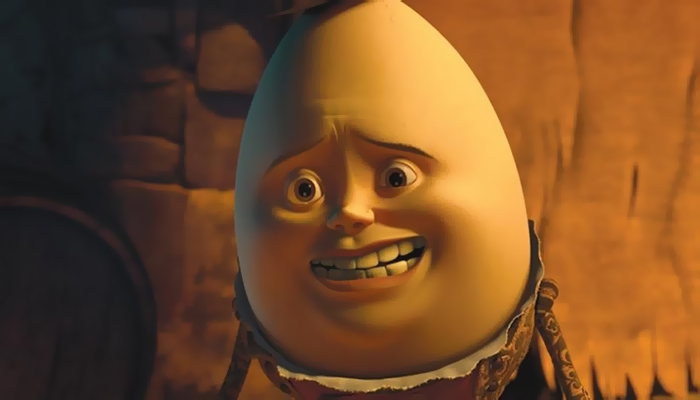 The founder of “Shaltay-Boltay” website, where some private correspondence of Russian officials was published, sold secret information for Bitcoins and converted them into cash in Ukraine. It was reported by Rosbalt referring to private sources.

It has been revealed that the hackers’ leader Vladimir Anikeev known as Lewis has been living in Ukraine lately. He was seized by the FSB on the charge of unauthorized access to information in October, while being on a visit to Russia. More specifically, it was about providing general access to the correspondence of the Assistant to the President Vladislav Surkov.

According to the media, hackers sold part of obtained information for Bitcoins and converted them into cash in Ukraine. Financial issues were dealt by the team in Thailand.

Rosbalt’s source says that the secret service did not pay much of attention to the activities of Shaltay-Boltay when hackers were publishing correspondence of “entertaining” nature. The FSB became truly worried about the group only after the correspondence of Vladislav Surkov leaked to Ukraine, states the source. 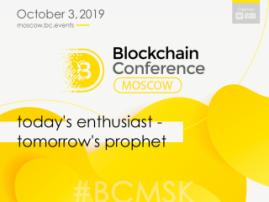 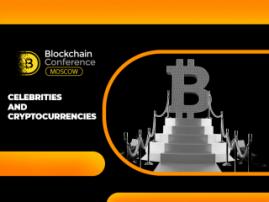 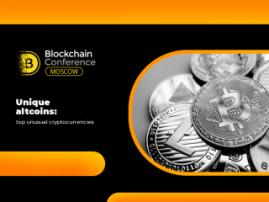 Blockchain for AR and technology advance on the East: breaking news in crypt...
Meet new speakers and key news of the conference