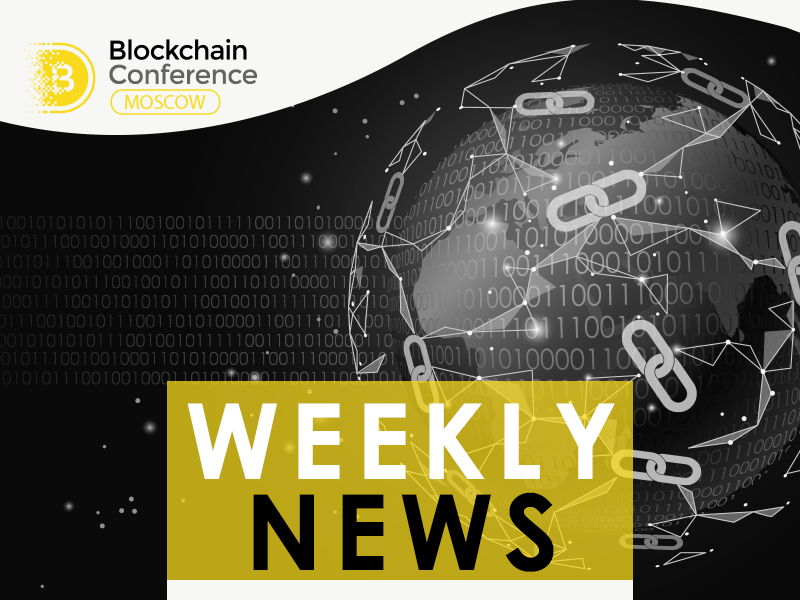 The Moscow Department of Information Technology is looking for a contractor to develop a blockchain platform, while @Bitcoin Twitter channel has unexpectedly refused to support Bitcoin Cash. These and other cryptocurrency events are described in our traditional digest.

The Moscow City Government is searching for a contractor to design a technological blockchain platform. The contest was announced by the Department of Information Technology of the Russian capital. The contract’s starting price is 56.9 million RUB.

According to official information about conditions, a contractor is obliged to develop a blockchain solution for automating Moscow City Government e-services within 60 days since the conclusion of the public agreement. Besides, the platform should be integrated with blockchain networks of Moscow authorities.

Founders of the cryptocurrency wallet has added a possibility to use tokens of Libra test network. Activating a corresponding option, users can receive and send this cryptocurrency, but only in the test mode because Libra does not have an actual value yet.

To activate Facebook’s digital currency, users should create a backup copy of the wallet and be ready for frequent updates and maintenance. Currently, ZenGo cryptocurrency wallet can be used only on iOS.

An account with one million readers, @Bitcoin, has changed the concept and started supporting BTC again. The crypto community has responded to this ambiguously, as anonymous profile owners have previously rapidly promoted Bitcoin Cash. Such a retargeting happened inexplicably.

Earlier, the Twitter account description gave a link to the Bitcoin.com website, the core voice of Bitcoin Cash digital currency. Now, profile information leads to bitcoin.org again, causing a variety of theories in the community. Roger Ver, stating that he knew @Bitcoin owners, declined to comment on the situation.

Now, FairPlay customers will be able to obtain a VIP status and enjoy all of its privileges. The amount and size of encouragements and bonuses will depend on the type of VIP card. There are five special status for clients: Steel, Bronze, Silver, Gold, and Platinum. Casino members will consider applications for the VIP club on an individual basis.

The World Bank announced that the organization raised $33 million for Kangaroo bond based on Ethereum blockchain. This initiative supports the World Bank’s Bond-i platform, uniting several market players, including Australia-based TD Securities and RBC Capital Markets. Kangaroo bond became the first bond, which issuance and trading are based on DLT. The emitent is the Commonwealth Bank of Australia. 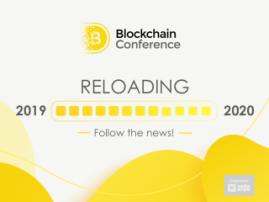 Dear Friends! The 9th Blockchain Conference Moscow is Rescheduled to 2020 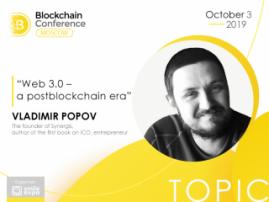 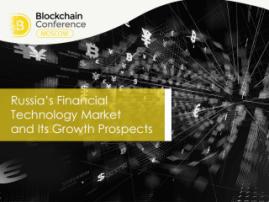 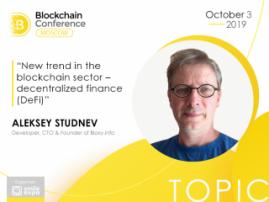